first at jfchen for a product design award ceremony 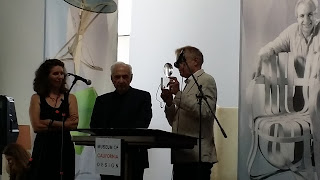 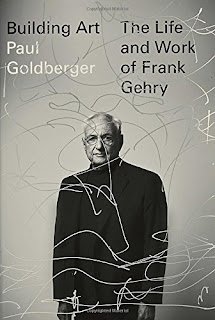 it was intimate and he was so human, and approachable. it was such a treat and as he is 86 years old, it as a very special opportunity, to hear him describe his process and to know how thoughtful he is about what he designs, as well as lyrical. 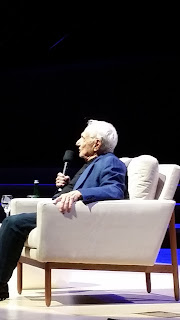 then i went to lacma to see his body of work
it was so interesting to hear his therapist speak, and him being interviewed, and revealing much about
his inner self. of course, i bought the book as my interest was peaked.
here are my favorite buildings from the exhibit which i highly recommend 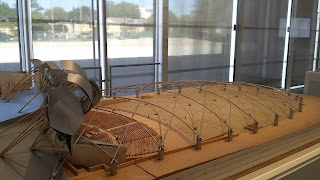 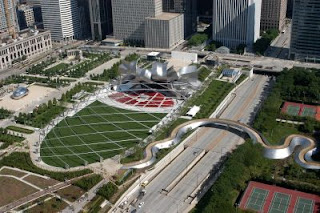 i espescially love his high rises 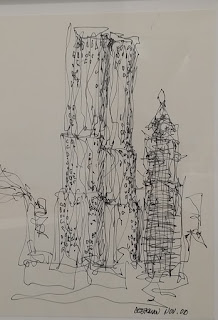 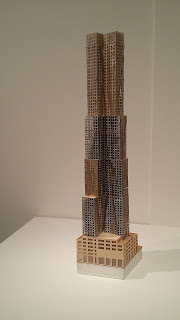 new bases we need to design for smart table tops 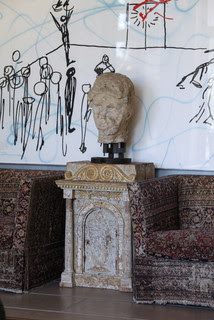